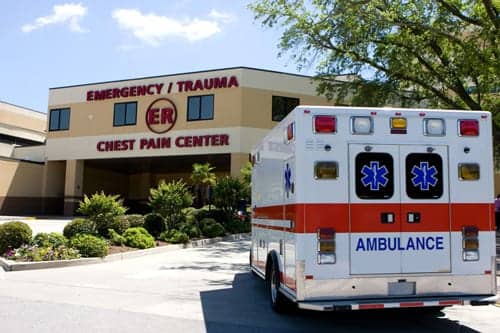 ETI has become the standard of care, the authors write, despite “significant rates of unrecognized tube misplacement or dislodgement, need for multiple ETI attempts, and ETI insertion failure.” Researchers conducted a multicenter cluster-crossover randomized trial to compare the effectiveness of initial LT and initial ETI strategies on outcomes in adult OHCA, which affects over 350,000 US adults each year.

Results found that the primary outcome, 72-hour survival, was 18.3% in the LT group vs 15.4% in the ETI group. Other results included:

“In this trial of 3004 adults with OHCA, a strategy of initial LT was associated with modest but significantly greater 72-hour survival than a strategy of initial ETI. There were also statistically significant associations with survival to hospital discharge and favorable neurological status at hospital discharge that favored the LT group,” the researchers concluded. 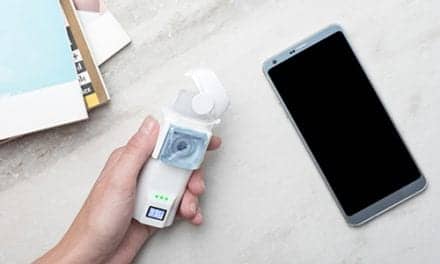 RSV Takes a Greater Toll on Infants Under 2