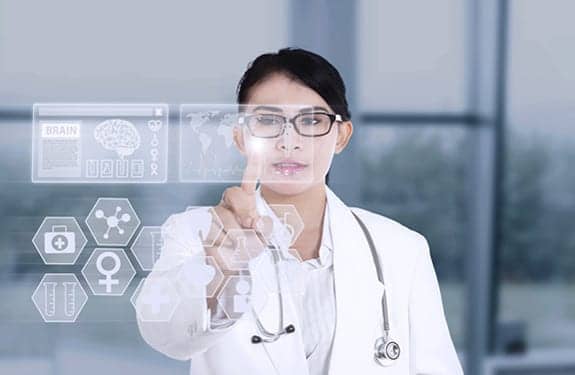 A novel electronic tool designed to aid pneumonia diagnosis and treatment may reduce mortality resulting from community-acquired cases of the disease, according to new research data and reported by Healio.

Researchers developed a computer program able to monitor clinical data collected through the electronic medical records of ED patients. Combining previous testing results, chest X-ray imagery and an estimated risk for drug-resistant bacteria, the program alerts physicians that a patient may have the disease. If pneumonia is confirmed, the program then will recommend optimal treatment options tailored to each patient’s record.

“Because of the complexity of pneumonia, physicians can’t easily make consistent decisions that follow current treatment recommendations,” Nathan C. Dean, MD, chief of critical care medicine at Intermountain Medical Center in Salt Lake City, said in a press release. “The result is, doctors have to rely on their unaided judgment on how to best treat pneumonia patients.”

The study population comprised 4,758 ED pneumonia patients (median age, 58 years; 53% women). Fifty-nine percent of patients were admitted into a hospital, and 62.6% were evaluated with the tool. 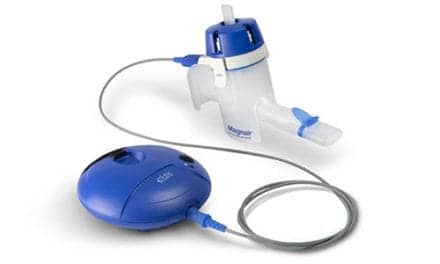 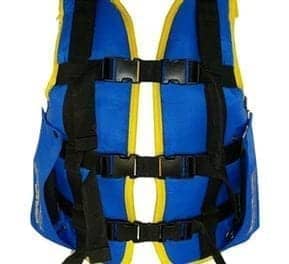