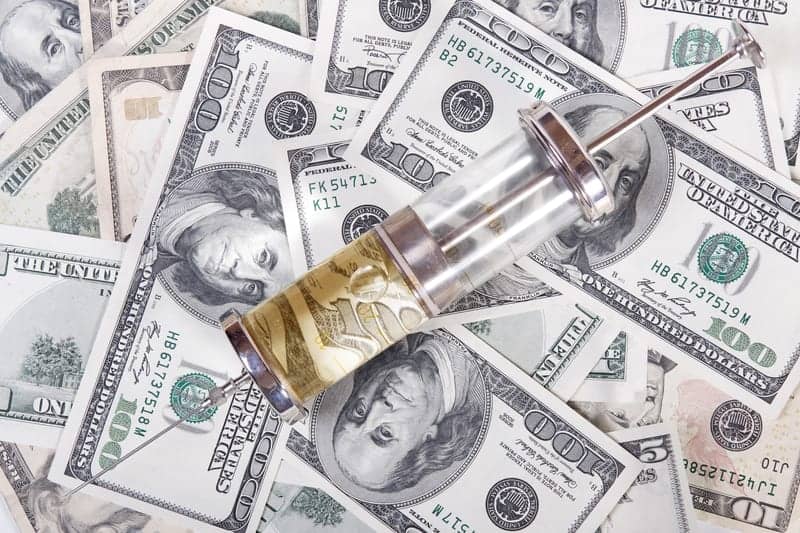 The international medical humanitarian organization Doctors Without Borders/Médecins Sans Frontières (MSF) has filed a legal petition at the Supreme Court of South Korea requesting that the court review Pfizer’s patent to for its pneumococcal conjugate vaccine (PCV).

On November 29, 2017, the Patent Court of Korea upheld the patent granted to Pfizer for its PCV13 product, marketed as Prevnar13. Unmerited patents like this are a barrier for people, governments, and treatment providers, such as MSF, trying to protect children against pneumonia—a disease that kills almost one million kids every year, or 2,500 per day.

This action before the Supreme Court of South Korea is the latest in a global fight to overturn Pfizer’s unmerited patents on PCV13 and increase competition worldwide by allowing manufacturers to develop and market more affordable PCV13. The company has fought to maintain its monopoly on this particular product by claiming they should get a patent for the method of conjugating 13 serotypes of streptococcus pneumonia into a single carrier. However, Pfizer’s method does not involve an inventive step, and the technology used to combine the serotypes is not new.