A new type of nanoparticle developed by engineers at the Massachusetts Institute of Technology (MIT) protects vaccines delivered via aerosol spray long enough to generate a strong immune response not only in the lungs, but also in mucosal surfaces far from the vaccination site, such as the gastrointestinal and reproductive tracts.

Building on a nanoparticle they developed two years ago, Irvine’s team encase the protein fragments making up the vaccine in a sphere made of several layers of lipids that are chemically “stapled” to one another, making the particles more durable inside the body.

This approach allows the particles to resist disintegration once they reach the lungs, allowing the protein vaccine to remain in the lungs long enough for immune cells lining the surface of the lungs to grab them and deliver them to T cells. Activating T cells is a critical step for the immune system to form a memory of the vaccine particles so it will be primed to respond again during an infection.

“This is a good example of a project where the same technology can be applied in cancer and in infectious disease. It’s a platform technology to deliver a vaccine of interest,” said Darrell Irvine, an MIT professor of materials science and engineering and biological engineering and the leader of the research team.

“It’s like going from a soap bubble to a rubber tire. You have something that’s chemically much more resistant to disassembly.” 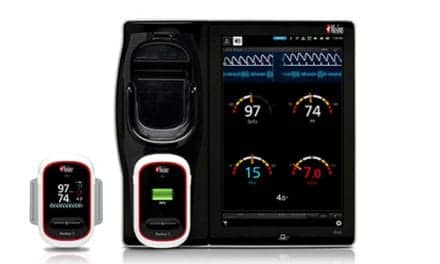 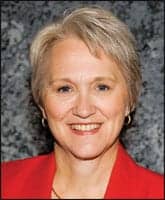 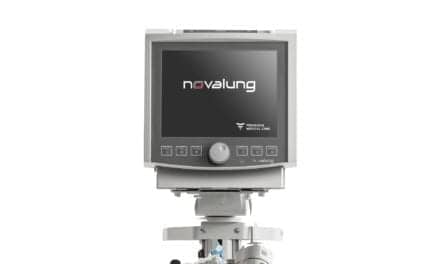