A judge in Delaware ruled that Praxair, which is seeking a generic version of the INOmax inhaled nitric oxide therapy, did not infringe on patents held by Mallinkrodt Inc.

A federal judge in Delaware on Tuesday invalidated patents held by Mallinckrodt Pharmaceuticals on its Inomax respiratory treatment system.

The ruling came in a lawsuit brought by Mallinckrodt against the industrial gases company Praxair Inc, which sought to market a generic version of Inomax. The judge found Praxair did not infringe Mallinckrodt’s patents.

Mallinckrodt said it was disappointed in the ruling and would appeal. 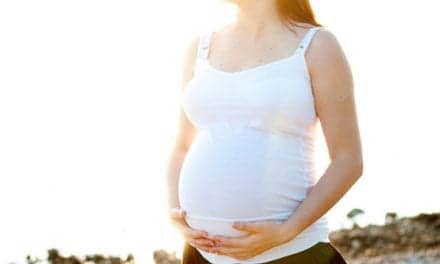