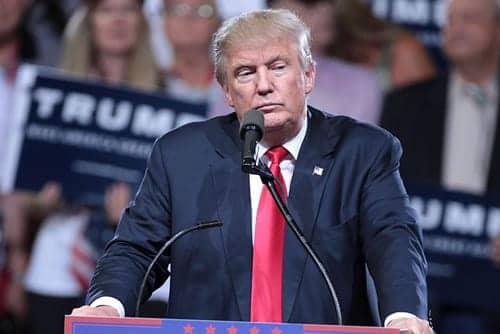 President Trump signed an executive order Monday that ordered federal agencies to cut two regulations for every new regulation adopted. That provokes a lot of questions for those following the progress of the 21st Century Cures Act, reports Stat News.

As with the executive order last week on a federal hiring freeze, the Trump administration provided few details on how, precisely, the latest one would be implemented. That absence of immediate detail could create grave anxiety at the FDA, which administers federal law on food safety, drugs, cosmetics, and more.

In particular, the order could have consequences for the legions of lawmakers, lobbyists, and patient advocates who are seeking to implement the 21st Century Cures Act, the hard-won legislation that was among the last bills signed into lawby President Barack Obama.

The law is designed to speed the introduction of new medical treatments by accelerating some FDA approval processes and boosting federal funding. The nearly 1,000-page document lays out, in great detail, how the FDA should proceed. 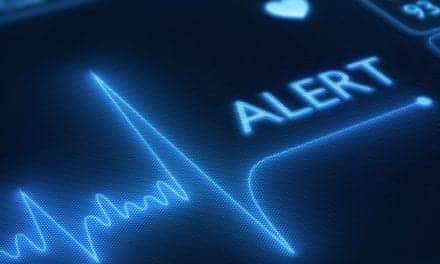