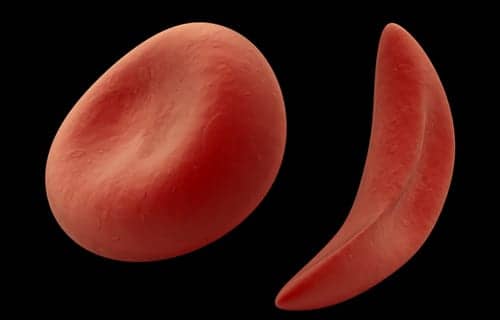 The US FDA has granted accelerated approval to Oxbryta (voxelotor) for the treatment of sickle cell disease (SCD) in adults and pediatric patients 12 years of age and older, according to an agency announcement.

Sickle cell disease is a lifelong, inherited blood disorder in which red blood cells are abnormally shaped (in a crescent, or “sickle” shape), which restricts the flow in blood vessels and limits oxygen delivery to the body’s tissues, leading to severe pain and organ damage.

It is also characterized by severe and chronic inflammation that worsens vaso-occlusive crises during which patients experience episodes of extreme pain and organ damage.

“Today’s approval provides additional hope to the 100,000 people in the US, and the more than 20 million globally, who live with this debilitating blood disorder,” said Acting FDA Commissioner Adm. Brett P. Giroir, MD. “Our scientific investments have brought us to a point where we have many more tools available in the battle against sickle cell disease, which presents daily challenges for those living with it. We remain committed to raising the profile of this disease as a public health priority and to approving new therapies that are proven to be safe and effective. Together with improved provider education, patient empowerment, and improved care delivery systems, these newly approved drugs have the potential to immediately impact people living with SCD.”

“Oxbryta is an inhibitor of deoxygenated sickle hemoglobin polymerization, which is the central abnormality in sickle cell disease,” said Richard Pazdur, MD, director of the FDA’s Oncology Center of Excellence and acting director of the Office of Oncologic Diseases in the FDA’s Center for Drug Evaluation and Research. “With Oxbryta, sickle cells are less likely to bind together and form the sickle shape, which can cause low hemoglobin levels due to red blood cell destruction. This therapy provides a new treatment option for patients with this serious and life-threatening condition.”

Oxbryta was granted Accelerated Approval, which enables the FDA to approve drugs for serious conditions to fill an unmet medical need based on a result that is reasonably likely to predict a clinical benefit to patients. Further clinical trials are required to verify and describe Oxbryta’s clinical benefit.

The FDA granted this application Fast Track designation. Oxbryta also received Orphan Drug designation, which provides incentives to assist and encourage the development of drugs for rare diseases. The FDA granted the approval of Oxbryta to Global Blood Therapeutics. 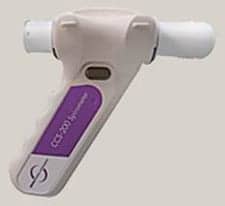 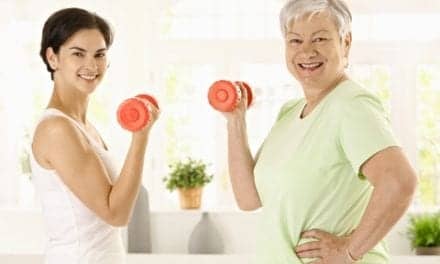