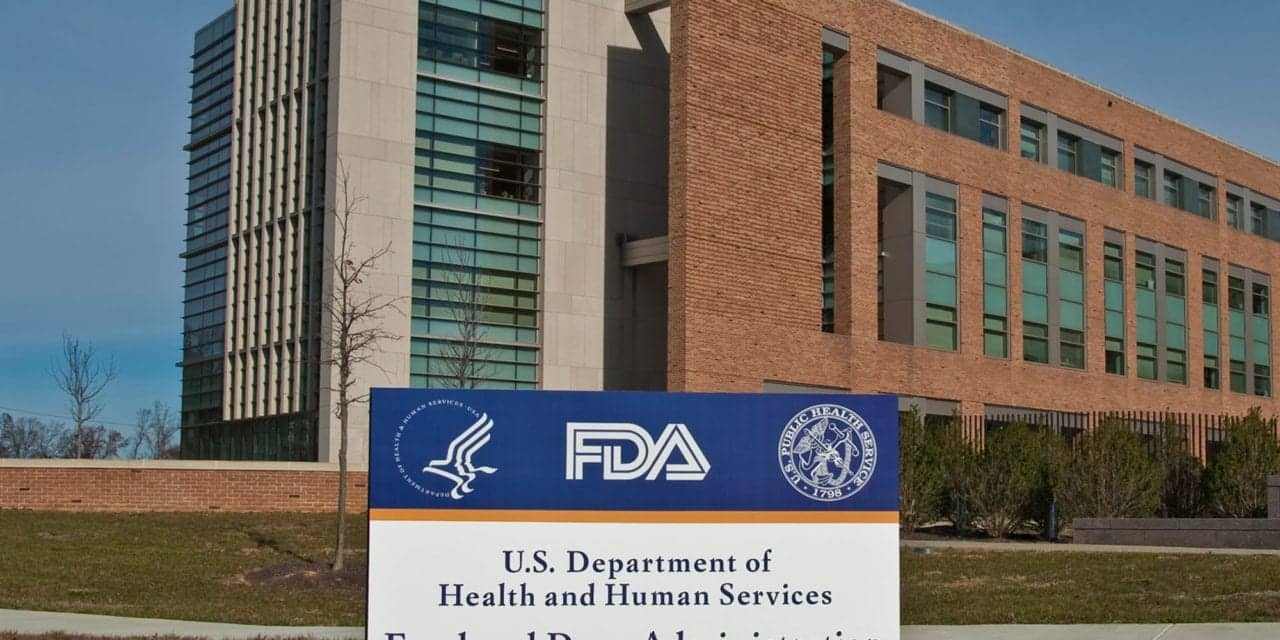 Since May, the US Food and Drug Administration has approved seven new treatments for lung cancer, hitting a major milestone in the battle against this deadly disease.

“We see patients living longer than I ever dreamed they would have when I started, and living well,” said Dr. Jyoti Patel, a thoracic oncologist and associate vice chair for clinical research at Northwestern Medicine.

One of those patients is Erika Hlavacek from Wilmette. In 2007, the suburban mom and airline pilot, married to a fellow pilot, went to the hospital after a persistent cough and back pain became unbearable. A non-smoker with no family history, Hlavacek was stunned. Another devastating blow came two years later when the cancer spread to her brain.

Hlavacek participated in a clinical trial, trying one drug, then switching to another. Within three weeks, the brain tumors were gone.
“We don’t see any evidence of the cancer that was in her brain. These drugs have profound activity,” Dr. Patel said.

Get the full story at nbcchicago.com. 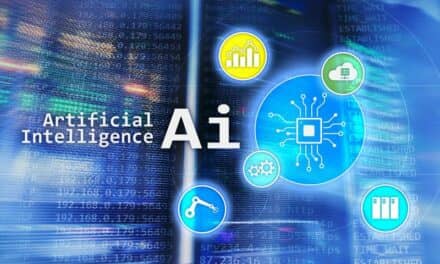 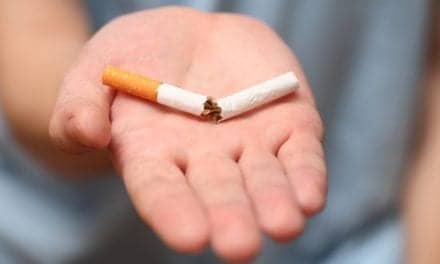