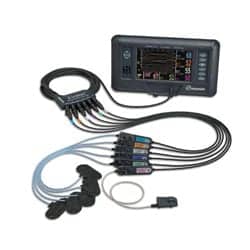 Nonin Medical has entered into a multi-year distribution agreement with Terumo Europe Cardiovascular Group to distribute Nonin’s SenSmart Universal Oximetry System to all hospitals in the UK and Ireland, according to a Nonin press release.

The Nonin SenSmart Universal Oximetry System is the first dedicated oximeter system that provides measurements of both regional oximetry (rSO2) and pulse oximetry (SpO2), according to the company. The system allows clinicians to quickly react to reverse tissue ischemia events before they become critical.

Meanwhile, CareFusion has signed an exclusive, eight-year agreement to co-brand, market and distribute Terumo’s SurFlash line of safety peripheral IV catheters for the acute care hospital market across the United States, according to a press announcement.

The agreement includes both SurFlash and SurFlash Plus Safety IV Catheters, which improve the success of catheter placement on the first attempt by an average of 20%, according to the company.

The higher success rate for first placement can potentially enhance the patient experience, reduce wasted catheters and save clinician time, all of which reduce costs for the hospital.

“This agreement broadens our vascular access portfolio and adds a critical link to enable CareFusion to provide an expanded range of products,” said Vivek Jain, president of Procedural Solutions for CareFusion. “From skin preparation to needle-free connectors and IV sets, the SurFlash brand builds on our established leadership of clinically differentiated products for vascular access procedures.” 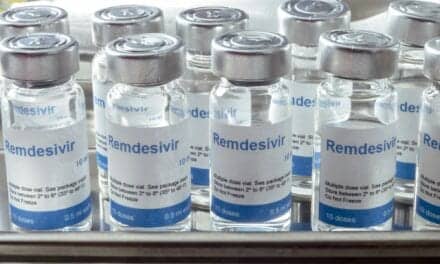 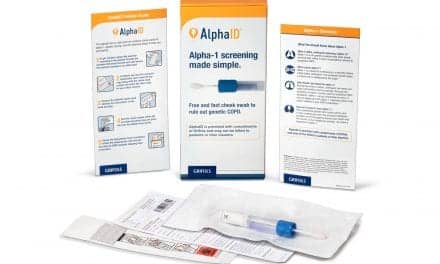