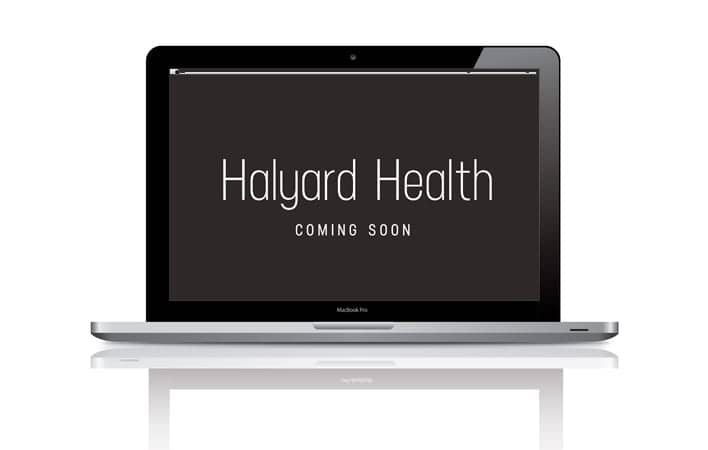 Kimberly-Clark Corp has filed a Form 10 Registration Statement with the Securities and Exchange Commission (SEC) for its spinoff healthcare business Halyard Health Inc, according to a company announcement.

Currently known as Kimberly-Clark Health Care, Halyard Health will be headquartered in Alpharetta, Ga, near Atlanta. Kimberly-Clark originally announced plans for the spinoff in November 2013.

“The planned spinoff of our healthcare business continues our focus on creating shareholder value. When the spin-off is completed, Halyard Health will be able to take advantage of its leading positions in several key categories to drive its performance and pursue its own opportunities,” said Thomas J. Falk, chairman and CEO for Kimberly-Clark. “This move will also allow Kimberly-Clark to further sharpen our focus on growing our consumer and K-C Professional brands around the world.”

Once the planned spinoff is completed later this year, Halyard Health—which currently generates approximately $1.7 billion in annual net sales and employs approximately 16,500 employees (as Kimberly-Clark Health Care)—will be a stand-alone public company and is expected to trade on the New York Stock Exchange, according to the company.

“We are pleased to be one step closer to completing the spin-off and are excited about what our new name represents,” said future chairman and CEO of Halyard Health, Robert E. Abernathy. “Our new direction as an independent company is focused on advancing the health of patients and our industry by delivering clinically-superior solutions for preventing infection, eliminating pain and speeding recovery.”

The distribution is expected to be completed at the end of the third quarter or potentially in the fourth quarter of 2014, subject to market, regulatory, and other conditions. 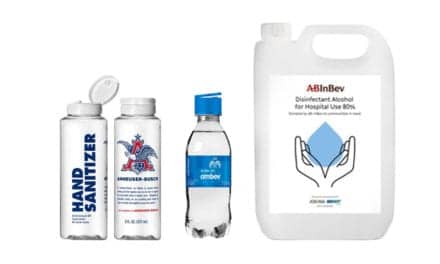 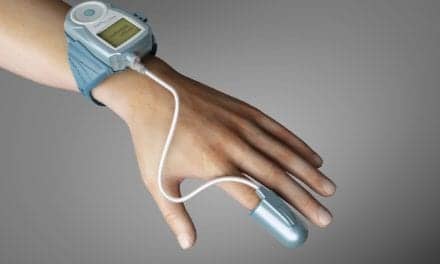