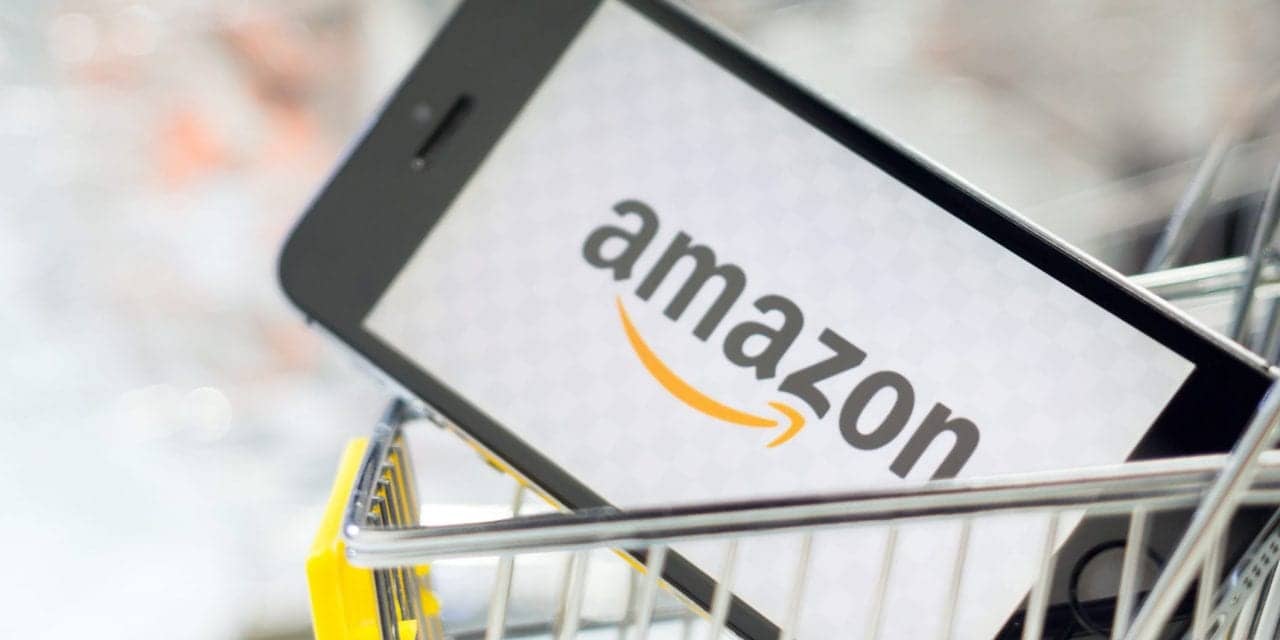 The company plans to add Vin Gupta as a principal scientist to its growing Amazon Care team later this month, the person said. Gupta, a self-described “lung doc” with a background in pulmonary medicine, previously worked as a consultant to Apple, according to his LinkedIn profile.

Amazon acknowledged in September that it is piloting Amazon Care, a virtual medical clinic for Amazon employees based near its Seattle offices. Months later, the company has started making key hires, which indicates that it is looking to convert the group’s pilot status into something more concrete.

It’s part of Amazon’s larger push into the $3.5 trillion health care sector, which includes its PillPack team that’s working in medication delivery, a variety of efforts to structure health data within its cloud service AWS, and its work to bring Alexa’s voice technology into the patient’s hospital room and home. 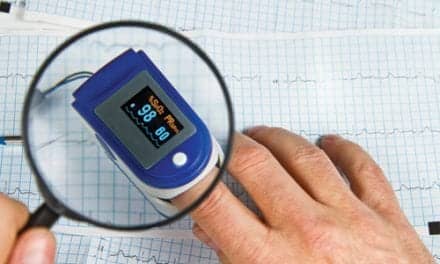 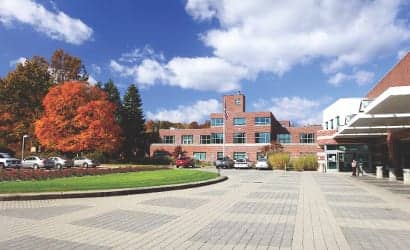 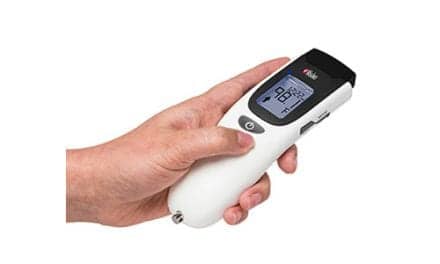