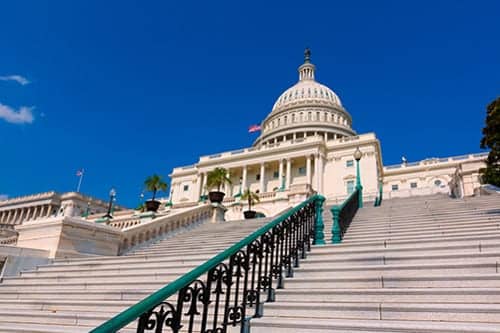 On Tuesday, Senate Majority Leader Mitch McConnell ended any hope of a vote on the Senate’s legislation to repeal and replace the Affordable Care Act after it became clear that Republicans did not have the votes to pass the bill.
McConnell then urged lawmakers to pass a bill that would repeal the ACA, but it would take effect in two years, allowing time for Congress to create and pass a replacement healthcare bill.
President Trump, who remained positive that the Senate bill would be passed as recently as Monday night, tweeted on Tuesday that “Republicans should just REPEAL failing ObamaCare now & work on a new Healthcare Plan that will start from a clean slate. Dems will join in!”

He later told reporters at the White House, “We’re probably in that position where we’ll just let Obamacare fail. We will let Obamacare fail, and then the Democrats are going to come to us,” according to Reuters.

Common Cold and Cough Treatment May Cause Respiratory Distress in Children