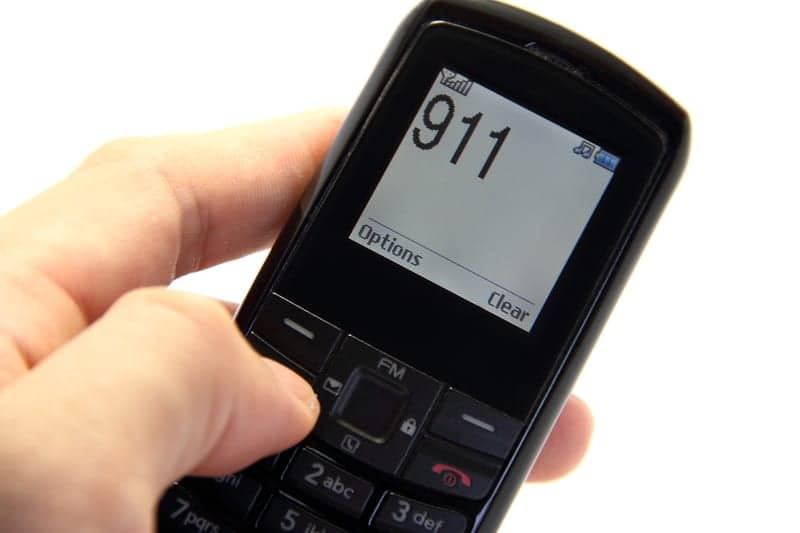 The use of a Telephone Cardiopulmonary Resuscitation program increases survival rates and outcomes for patients who experienced an out-of-hospital cardiac arrest.

In the study, “Implementation of a Regional Telephone Cardiopulmonary Resuscitation Program and Outcomes After Out-of-Hospital Cardiac Arrest,” 2,334 out-of-hospital cardiac arrests were analyzed by Bentley J. Bobrow, MD, and his colleagues. They examined detailed voice recordings from 9-1-1 calls and linked them with emergency medical services and hospital outcome data. The research took place between October 2010 and September 2013 and was a before-after observational analysis of patients suffering from OHCA.

Researchers found that implementing a bundle of care — including a special guideline-based protocol, TCPR training and quality improvement — resulted in gains in several areas, including a reduction in the time to first bystander chest compression (from 256 to 212 seconds), an increase in TCPR rates (from 44 percent to 53 percent) and most importantly an increase in survival to hospital discharge (from 9 percent to 12 percent) and in favorable functional outcomes (from 5.6 percent to 8.3 percent).

“TCPR training is used today, but not in its most effective way,” Bobrow said. “The results of implementing this type of training aren’t being measured and continuous quality improvement is not routinely done.

“These outcomes are significant because they demonstrate that it is feasible to save more lives with the 9-1-1- system, which already is in place. This intervention of Telephone CPR instructions should be carefully implemented and continuously measured to assure maximal impact,” Dr Bobrow said.