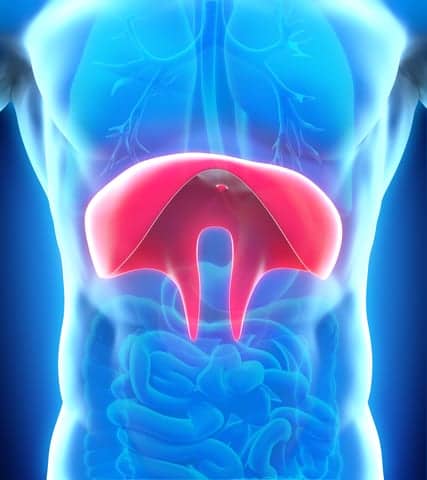 New findings relating to how diaphragm muscle cells behave could lead to new respiratory treatments for people with diabetes, according to a Diabetes.co.uk report.

“Previous research on respiratory distress has focused on the similarities in limb skeletal muscle cells and diaphragm cells,” said lead researcher M. Harold Laughlin. “What we found essentially contradicts previous findings and could guide future research in respiratory distress in diabetics.” In their study, rats were genetically engineered to be predisposed to insulin resistance and obesity. They were then assigned to two types of exercise programs: one was an endurance training program in which rats ran on a treadmill for longer periods, the second was an interval training program that required rats to run on the treadmill for shorter bursts.

It was then assessed which genes in diaphragm arteries were turned on or off in the rats during the exercise.

Laughlin concluded: “We found that smooth muscle cells in the arteries of the diaphragm do undergo adaptive changes in response to exercise training.

Read the full story at www.diabetes.co.uk 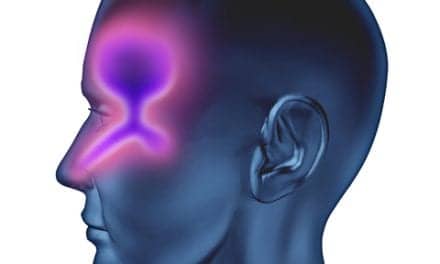