The new guidelines are published in the May issue of Chest. The previous recommendations were issued in 1997, and an update was due, stated the chair of the pulmonary rehabilitation guidelines committee, Dr. Andrew Ries of the University of California at San Diego.

"There is a focus on strength training, especially in the upper extremities," he explained. These recommendations are "an important component of pulmonary rehabilitation," in addition to the usual recommendations for aerobic exercise, such as walking. "Low- and high-intensity exercises produce positive clinical changes."

"What is not yet recommended is respiratory muscle training. There are some studies that show benefit, but the literature does not yet support it," Dr. Ries said.

Supplemental oxygen "may improve gains in exercise endurance," the guidelines state. Oxygen would be particularly useful for the patient with severe exercise-induced hypoxia.

The emphasis of the update is on increasing independence, level of function, ability to perform activities of daily living and improving quality of life, Dr. Ries pointed out.

"More intriguing is whether or not pulmonary rehab increases survival," Dr. Ries commented. "There is not much more data to support this than was available in 1997."

The data is also limited for specific nutritional therapies and for the use of anabolic steroids and similar therapies for muscle building.

"In general, it is best to start pulmonary rehab immediately after discharge from the hospital, before the patient has fully recovered. The old guidelines recommended increasing activity several weeks later," Dr. Ries added.

"Hospitalized patients are at a very high risk of morbidity and mortality. They are quite vulnerable at the time of discharge." Helping patients with the transition out of the hospital would have strong clinical benefits he commented.

Six to 12 weeks of pulmonary rehab starting at discharge offers clinical benefits that may still be evident 18 months later. The longer the rehab program, the more sustained the benefits, the guidelines state.

"These recommendations for pulmonary rehabilitation are also useful in other (lung diseases), such as pulmonary fibrosis and asthma," Dr. Ries pointed out. Pulmonary rehab can be of benefit for patients with lung cancer, as well. 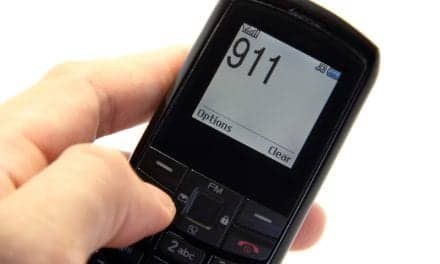 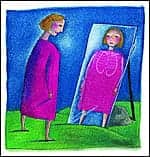