South African researchers have found that a booster shot improves tuberculosis (TB) resistance in previously vaccinated adults. The study published in the American Thoracic Society’s American Journal of Respiratory and Critical Care Medicine is the first to report results from testing an adenovirus-35-based vaccine in humans.

Vaccine developers are interested in adenovirus-35 because fewer humans have been exposed to this strain of the virus, compared with many other adenoviruses. The immunity from exposure is therefore less likely to interfere with the vaccine’s action.

The Aeras-402 vaccine, developed by Aeras Global Tuberculosis Foundation and Crucell, was made by weakening the virus in the lab, so that it can no longer replicate and cause disease. Parts of the TB bacterium that are important to stimulate the immune system were then inserted into the virus.

“We showed that the vaccine was safe in healthy adults who have previously been vaccinated with the current TB vaccine, BCG,” said Willem Hanekom, MBChB, associate professor and co-director of the South African Tuberculosis Vaccine Initiative. “Aeras-402 was able to stimulate the immune system in a manner thought to be important for protection against TB. This included activation of both CD4 and CD8 T cells. Potent activation of CD8 T cells by a new TB vaccine has not been demonstrated to date.”

The researchers now are completing a trial of Aeras-402 in babies to test that the vaccine is safe and immunogenic in this population. “The results should indicate whether the vaccine may prevent TB disease,” said Hanekom. “An effective booster vaccine would ultimately reduce the incidence of TB disease and, consequently, the spread of the TB pandemic.” 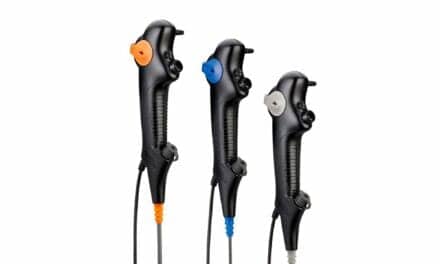 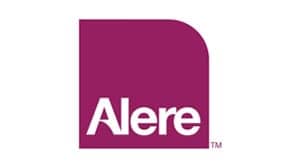