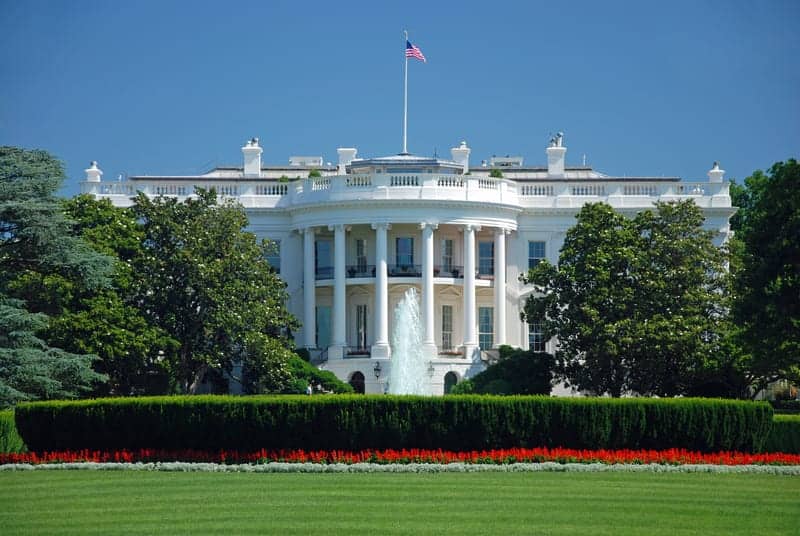 While the American Medical Association has expressed support for President-elect Donald Trump’s nomination of Rep. Tom Price, MD, as director of the Department of Health and Human Services, some physicians are opposed to the pick, according to an article by Medpage Today.

Southern California cardiologist Eric Adler, MD, is one of 6,000 physicians — 1,000 from California — who signed an online letter (“The AMA Does Not Speak For Us”) protesting Price. “I feel strongly that healthcare is a right, not a privilege,” said Adler, a specialist in congestive heart disease at the University of California San Diego’s Thornton Hospital. “And I take care of my patients not constantly thinking about what kind of insurance they have.” Price’s thinking, he said, “is incongruent with that.”
Meanwhile, Robert Hertzka, MD, former president of the 43,000-member California Medical Association who has chaired the AMA Political Action Committee and Council on Medical Service, said those who signed the protest letter are being “naive.”
It’s important in a Trump administration to have someone who listens to the AMA’s point of view. And Price, who has had long-standing relationships with AMA members, will do that. He’s the best the AMA could have hoped for, Hertzka said.
Read more at www.medpagetoday.com

Not All Small Cell Lung Cancers are the Same