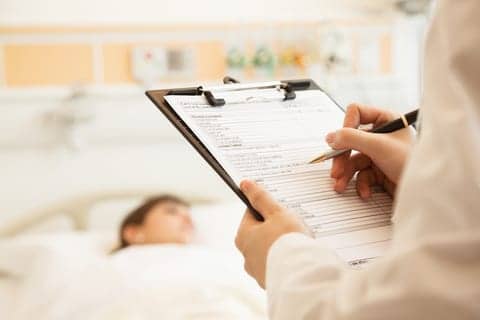 A study finds that several factors, including admission to the ICU and use of systemic corticosteroids, can increase the likelihood of a negative histamine response.

The researchers sought to determine if any factors were associated with a negative histamine test response.

Vitamin C May Mitigate in Utero Harm from Pregnant Smoking