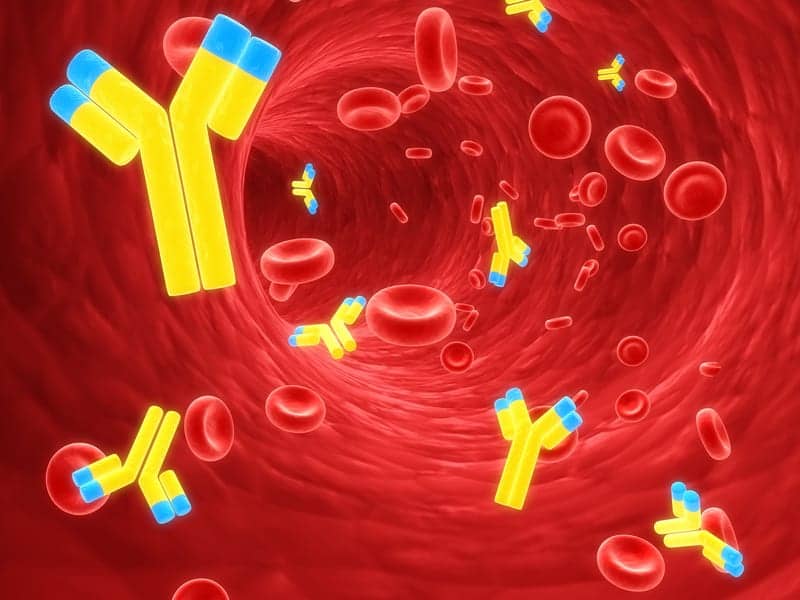 A team of researchers from The University of Texas at Austin and Synthetic Biologics Inc have developed two antibodies that may possibly treat or prevent pertussis. The research team has worked for the past 5 years to develop the antibodies as a new anti-pertussis therapeutic injection, and the efforts paid off as preclinical testing conducted on animals showed that their antibodies work as a prophylaxis to provide short-term immunity and as a treatment to accelerate recovery, according to a Science Daily news report.

Jennifer Maynard, a chemical engineer, is collaborating with Michael Kaleko, MD, PhD, senior vice president of research and development for Synthetic Biologics, a co-author on the paper. Synthetic Biologics, a clinical-stage company, has licensed the antibodies from UT Austin to eventually bring the product to market. Maynard says, “In the developing world, an estimated 200,000 babies die a year, and that’s where we think we can have a really big impact. If we can get our antibodies to these high-risk infants, we could potentially prevent the infection from occurring in the first place.”

The two developed antibodies potently neutralize pertussis toxin and could be used individually or be developed as a combination therapeutic. The first binds to the toxin and prevents it from attaching to healthy cells; the second stops the toxin from reaching its target within a healthy cell, as indicated on the Science Daily news report. By neutralizing pertussis toxin, the antibodies are expected to bolster immune function and quickly reduce the white blood cell count.

“We believe the key to preventing death is reducing the white blood cell load, which becomes extremely elevated during infection,” Kaleko said. “If we can bring the count down or keep it low, the sick child may have a much better prognosis.”

The long-term plans of the research team are to advance an antibody product to human trials to evaluate its potential for two clinical applications. Maynard states, “We want to make sure that our research is really going to have impact. Most of the babies who get sick haven’t been immunized, so we hope to provide the immunity that they are lacking.”