Computational Tools Could Change the Way Sleep Apnea is Treated 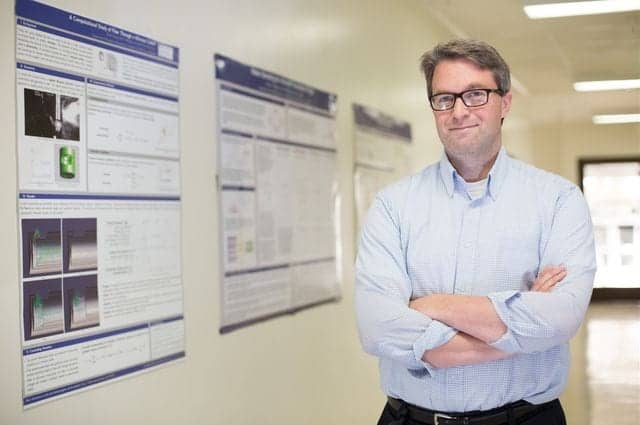 A new computational model of the human airway being developed aims to test whether or not mandibular devices would be effective for sleep apnea patients.

Jeff Eldredge’s current work focuses on the problem of sleep apnea — the repetitive or partial obstruction of the airway during sleep that can lead to problems including high blood pressure, stroke, and heart failure.

The UCLA School of Dentistry initially approached Eldredge about finding a way to test whether or not mandibular devices — devices that open the airway by moving the lower jaw forward — would work without having to do expensive testing where patients would have to be sent home to test out the product for weeks at a time.

Working closely with Dr Sanjay Mallya, associate professor of dentistry, and then-UCLA medical resident Dr Susan White, Eldredge and his partners developed a tool that simulates air-tissue interactions in the upper airway of patients. An essential piece of the tool, a high performance air flow simulation code, was developed primarily at IDRE by Huang.

The tool functions by mapping the geometry of the patient’s airway through the use of dental cone-beam CT scans. Researchers can then simulate airflow inside 3-D models of the rigid upper airways of patients with obstructive sleep apnea. By altering the geometry of the model, such as shaving a little bit off a jaw bone in the simulation, Eldredge said the computation can show what effect surgery could have on a patient without actually operating.

“You don’t want to ever have to rely on actually going in and cutting a patient to see if it gives you answers or not,” said the engineer.

Read the full story at www.ucla.edu 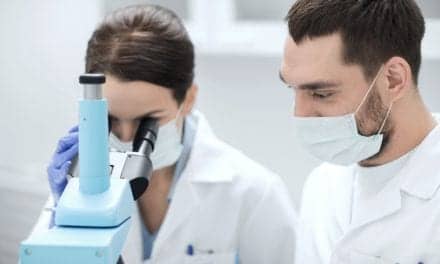