A 7-year follow-up study of nearly 13,000 rescue workers from the Fire Department of the City of New York (FDNY) shows that the significant proportion who suffered acute lung damage after exposure to World Trade Center (WTC) dust have not recovered normal lung function in the years since the September 11, 2001 terrorist attacks. The study, with almost 62,000 individual measurements, is the largest longitudinal study ever reported of occupational influences on lung function. It is the only group of WTC workers for which pre-9/11 lung function measurements were available.

The study, published in the New England Journal of Medicine, follows up on a 2006 study published in the American Journal of Respiratory and Critical Care Medicine that assessed lung function 1 year after the 9/11 attacks. The 2006 study found that 9/11 FDNY rescue workers, including firefighters and emergency medical service (EMS) workers, suffered substantial loss in lung function in the year following the attacks—more than 12 times the decline in lung function that would be expected to occur with normal aging. The largest decline was observed among workers who arrived at the WTC site that morning of 9/11, when the dust cloud was most intense.

The present study assessed the rescue workers lung function by spirometry testing performed every 12 to 18 months. All participants had also been tested prior to 9/11, providing a baseline for assessing lung-function decline. A substantial proportion of FDNY rescue workers were left with abnormal lung function by the end of this study—September 11, 2008. For example, the proportion of those who never smoked—and whose lung function was below normal—increased over the first year from 3% to 18% for firefighters and from 12% to 22% for EMS workers, stabilizing at about 13% for firefighters and 22% for EMS workers by the end of the 7-year study.

The current study is part of an ongoing FDNY study of WTC rescue workers. 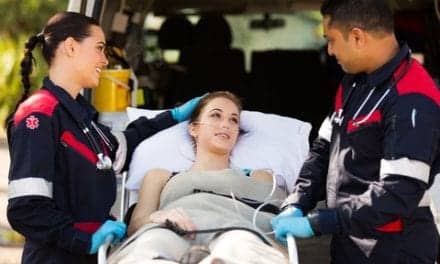 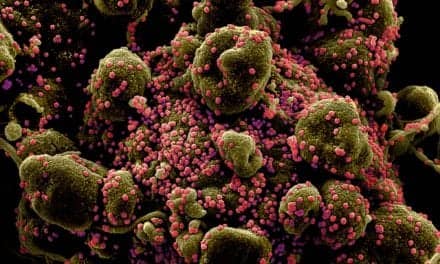