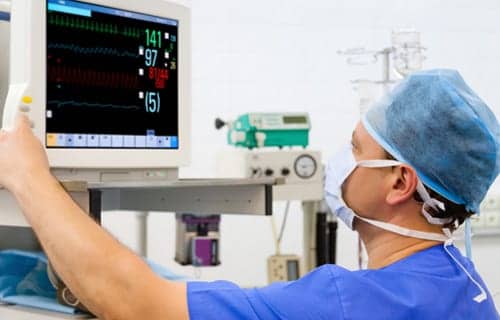 The diagnostic yield of endobronchial ultrasound-guided transbronchial needle aspiration (EBUS-TBNA) is not influenced by the type of sedation used, according to a study published in the April 1 issue of the American Journal of Respiratory and Critical Care Medicine.

Researchers found that the diagnostic yield was 70.7% for the general anesthesia group and 68.9% for the moderate sedation group. No major complications or escalation of care were seen in either group. In both groups, most patients stated that they “definitely would” undergo this procedure again. 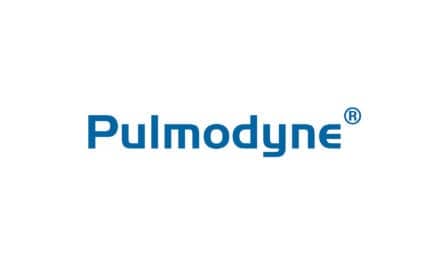 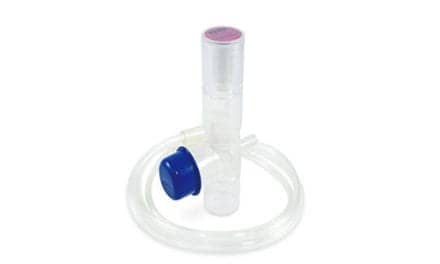 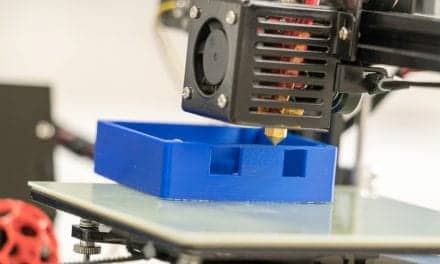