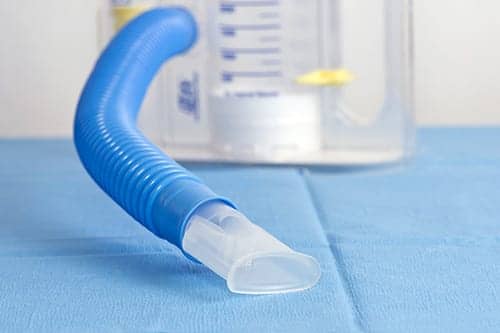 The research team recruited 50 children with cerebral palsy who were randomly assigned to either the experimental or the control group. Both groups underwent comprehensive rehabilitation therapy, but only children in the experimental group used a flow-oriented incentive spirometer, with children being encouraged to use the device for 10 to 15 breaths per session. In total, they underwent 10 sessions per day over a course of four weeks.

Children’s outcomes were measured with the Gross Motor Function Measure (GMFM)-66 for monitoring improvements in motor function. A pulmonary function test was performed during the resting period — the period after physical and occupational therapy and ISE.

The authors observed that while children in the incentive spirometer exercise group had significant improvements in several parameters concerning lung function, including forced expiratory volume in 1 second (FEV1), forced vital capacity (FVC), and FEV1/FVC ratio, as well as in maximal phonation time, those in the control group showed no significant beneficial changes.

The results suggested that incentive spirometer exercise increases both pulmonary function and breath control for speech production in children with cerebral palsy.

Get the full story at www.cerebralpalsynewstoday.com 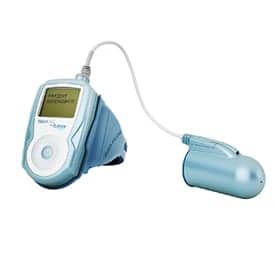