The first human antibodies that can neutralize different strains of the virus responsible for outbreaks of severe acute respiratory syndrome (SARS) have been identified.

The research team was led by Dimiter S. Dimitrov, PhD, head of the Protein Interaction Group at NCI’s Frederick, Md, campus. Dimitrov and his colleagues identified two human antibodies—S230.15 and m396—that potently neutralized samples of the virus from both outbreaks.

“This elegant research leaves us better prepared for the possible re-emergence in people of viruses similar to those that caused more than 8,000 documented SARS cases and nearly 800 deaths in 2002-2003,” noted NIAID Director Anthony S. Fauci, MD. “This work, which could help inform the development of therapeutics, vaccines, and diagnostics, is a pre-emptive strike against a pathogen with the potential to re-emerge.” 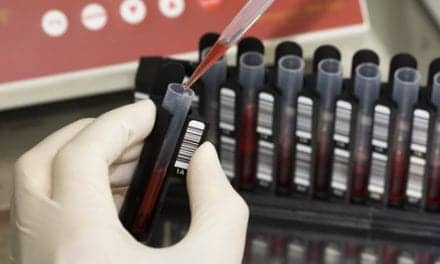