By removing “race correction” from the interpretation of pulmonary function test results, Black individuals were shown to have a significantly higher prevalence and severity of lung disease, according to research at the ATS 2021.

Race correction, a standard practice in PFT interpretation that has no biological basis, results in a decrease in the predicted lower limit of “normal” for FEV1 and FVC for Black patients. Researchers used American Thoracic Society guidelines to interpret pulmonary function tests performed at the University of Pennsylvania Health System between 2010 and 2020 involving patients who self-identified as Black or African-American.

These guidelines were applied using the reference values for spirometry developed by the Global Lung Function Initiative, both with and without race correction—14,080 test results in all. The researchers compared the two sets of interpretations with respect to the diagnosis of obstructive, restrictive, and mixed pulmonary defects, along with the gradation of severity of these defects.

“Removal of race correction led to results indicating the presence of more serious pulmonary disease,” said Alexander Moffett, MD, clinical fellow, Division of Pulmonary, Allergy and Critical Care, University of Pennsylvania. “The use of race correction in clinical algorithms may mask and, thus, reinforce the effects of structural racism, including known disparities in care processes and outcomes for Black patients with lung diseases,” stated Dr. Moffett.

“Black patients are both undiagnosed and under-diagnosed,” Dr Moffett added. “There are many ways one might remove race correction from pulmonary function test interpretation and further work is needed, involving the collaboration of patients and clinicians, to develop a broad consensus on this point. The preliminary research reported here is intended to start a larger conversation concerning the current assumptions that inform pulmonary function test interpretation and the ways in which these assumptions may promote the unequal distribution of medical resources. Our hope is that in identifying the clinical implications of race correction, we can begin to convince other health professionals of the importance of this topic of conversation, developing the science of pulmonary function test interpretation on a stronger scientific foundation to promote more just medical care.” 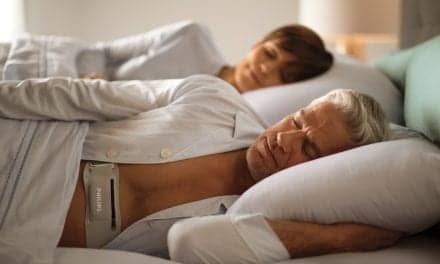