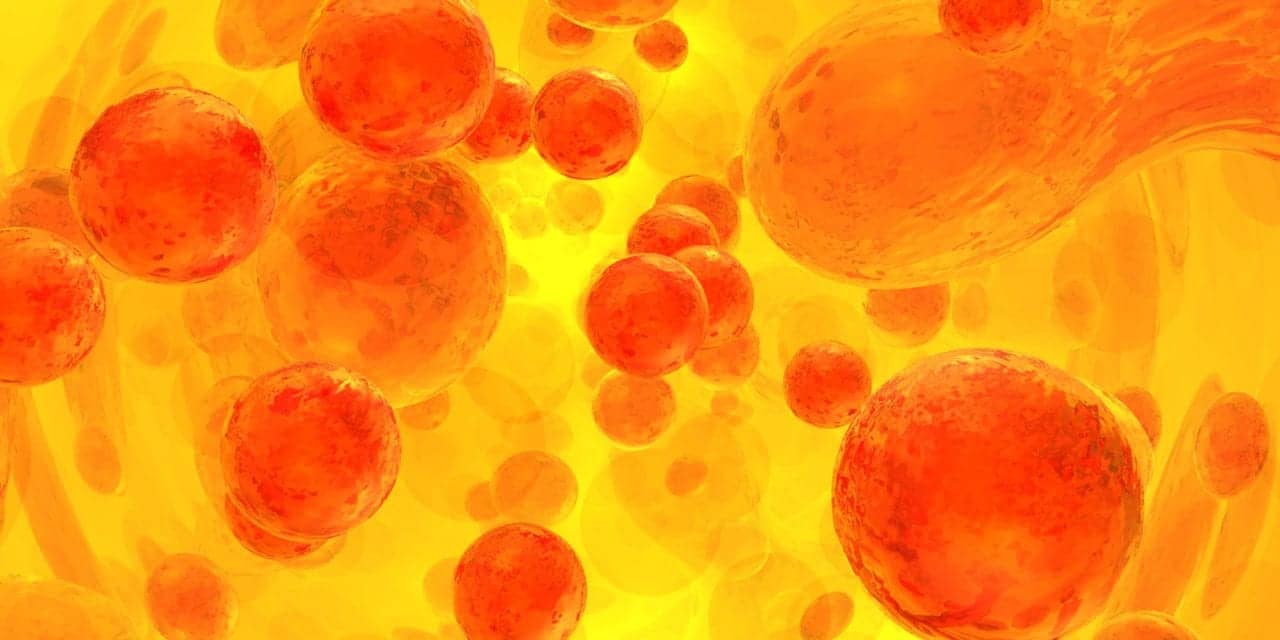 Acoustic tools can create microbubbles in the blood that are capable of changing in response to oxygen and signifying oxygen levels, according to a study presented at the 181st Meeting of the Acoustical Society of America.

Microbubbles are smaller than one hundredth of a millimeter in diameter and can be made by emulsifying lipids or proteins with a gas. The gas filling of microbubbles causes them to oscillate and vibrate when ultrasound is applied, scattering energy and generating an acoustic response that can be detected by a clinical ultrasound scanner. They are routinely used in medical imaging to provide greater contrast in tissue, researchers say.

Hemoglobin, the protein that gives red blood cells their signature color, will form a stable shell around microbubbles. It then continues to carry out its typical role of binding and releasing oxygen in blood.

Shashank Sirsi, from the University of Texas at Dallas, and team developed microbubbles to acoustically detect blood oxygen levels, since the microbubble shells are altered by structural hemoglobin changes in response to oxygen. The hemoglobin shell is continually responsive to oxygen after surrounding the bubble and has been optimized to perform in living organisms’ circulation.

Preliminary results show a strong correlation between oxygen concentration and the acoustic bubble response, highlighting the potential use of microbubbles as oxygen sensors. This capability would have many benefits for medicine and imaging, including evaluating oxygen-deprived regions of tumors and in the brain, researchers say. 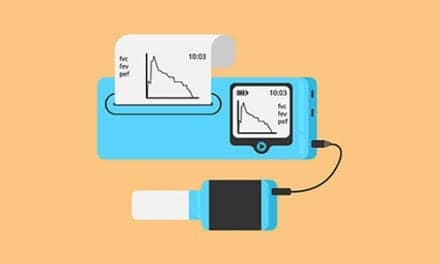 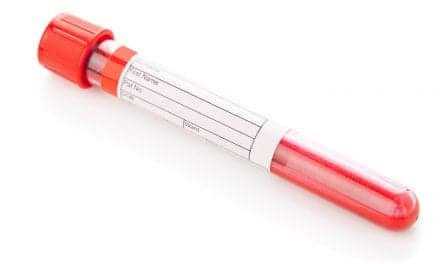