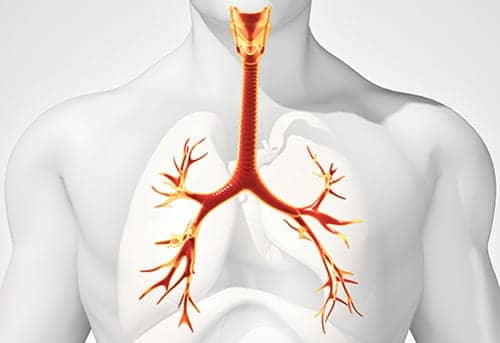 A research team in Switzerland has developed a bioresorbable airway stent that they hope will one day be used to treat upper airway obstruction.

First, the researchers create a computer tomography image of a specific section of the airways. Based on this, they develop a digital 3D model of the stent. The data is then transferred on to the DLP printer, which produces the customized stent layer by layer.

Until now, DLP technology could only produce stiff and brittle objects using biodegradable materials. To counter this, the ETH researchers developed a special resin that becomes elastic after light exposure – and the material properties of the object produced with it can be controlled by the length (molecular weight) of the macromonomers used and by their mixing ratio. As soon as UV light hits the resin, the monomers link together and form a polymer network. Since the newly developed resin is too viscous at room temperature, the researchers had to process it at temperatures of 70 to 90°C.

The researchers produced several resins with different monomers and tested the prototypes they made from them to see whether the material is cell-compatible and biodegradable. They also tested the prototypes for elasticity and for mechanical stress such as compression and tension. Finally, the scientists used the material with the desired properties to make stents, which were tested on rabbits.

Get the full story at canplastics.com. 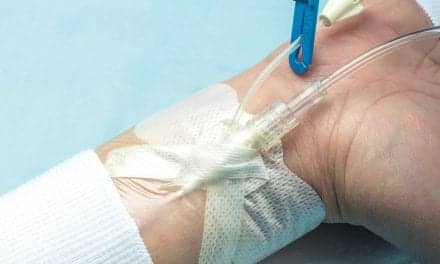