The Xpert MTB/RIF assay is a useful test for rapid diagnosis of pediatric pulmonary tuberculosis in primary care, according to research in The Lancet. Investigators believe the test has substantial benefits over smear microscopy, including improved rates of same-day diagnosis and reducing treatment dropout.

Results of the Xpert test were compared against those from smear microscopy. Researchers found that, despite a longer delay to treatment in the microscopy group, there was no difference in the severity of TB-related illness after 2 months and 6 months between the groups.

The Xpert test did, however, diagnose more culture-confirmed cases of TB compared to microscopy, with improved same-day rates of treatment initiation (52% vs. 35% respectively), and cut dropout rates in half (15% vs. 8%).

Dheda noted that the test may not be the ideal point of care TB test in particularly poorly resourced settings, but in other countries like South Africa, where the clinic infrastructure is relatively good, the test could be effective.

Despite the assay’s ability to provide an earlier diagnosis, however, there was not a reduction in the overall severity of TB-related illness, nor was there a decrease in the overall number TB cases treated over the course of the study. 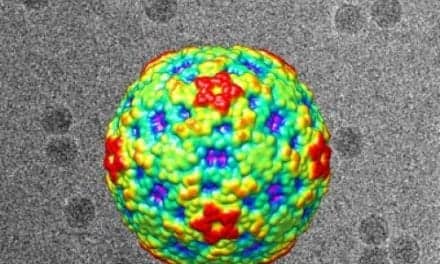