A recent study has proven that severe structural damage occurs in numerous regions of the brain in people with obstructive sleep apnea (OSA). Using a new technology, called diffusion tensor imaging (DTI), researchers were able to provide visual evidence of extensive damage in nerve tissue in the brain.

The nerve tissues are known as “white matter” because they contain myelin—a white, fatty sheath. The damage appears in brain regions that have functional importance for things such as mood and memory, while damage was also found in fiber pathways interconnecting these regions.

“Showing that the fibers are damaged means that many areas that work together to make one feel happy, to adjust blood pressure correctly to circumstances, and to remember properly can affect each other,” says Ronald Harper PhD, principal investigator.

The authors of the study hypothesize that at least some of the damage results from the fluctuation of oxygen levels caused by pauses in breathing during OSA.

“The findings make it all the more imperative that OSA be treated as soon as possible to prevent further injury,” says Harper. “The long-term effects of OSA are terribly damaging to memory and thinking processes.”

The study is published in the July 1 issue of the journal SLEEP. 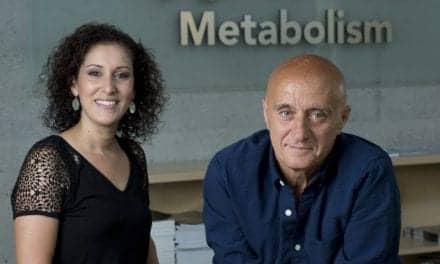