Starting May 12, Edward Livingston Trudeau, MD, is featured on a postal stamp as part of the Distinguished Americans Series. The Edward Trudeau stamps are available through the US Postal Service and cost $0.76 each.

Trudeau started the nation’s first sanatorium for tuberculosis (TB) patients in 1884, and was  himself was infected with the TB bacterium. He created the American Sanatorium Association to promote the scientific study of tuberculosis through collaboration and dissemination of information.Trudeau also began an annual scientific meeting for other sanatorium directors.

“Dr. Trudeau’s belief that hope comes from compassion and from advances in medical science defines everything we do,” says David H. Ingbar, president of the ATS. 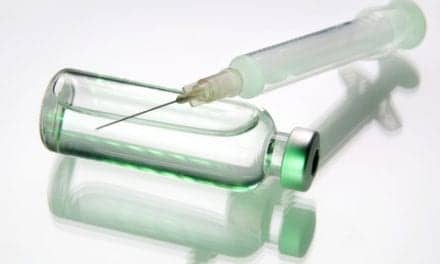 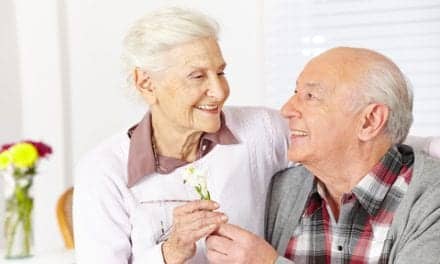