Uptake Medical®, Tustin, Calif, recently completed the first commercial use of its InterVapor™ System for endoscopic lung volume reduction in a patient with severe emphysema. According to the company, the system uses the body’s natural healing processes without leaving foreign materials in the lung.

The patient successfully underwent treatment with InterVapor at a German clinic.

The InterVapor System directly induces reduction of hyperinflation, a problem for patients with severe emphysema. InterVapor is a nonsurgical procedure that treats hyperinflated parts of the lungs with heated water vapor. The system triggers the body’s natural healing process, gradually reducing the treated portion of the lungs and increasing the ability to breathe more fully. InterVapor does not leave foreign materials in the lung that may require additional procedures for adjustment or removal.

According to Uptake Medical, results from the VAPOR trial demonstrated clinically significant improvements in lung function and quality of life for patients with severe emphysema.

InterVapor received the CE Mark in September and plans to commercialize in Europe and Australia in the coming months. 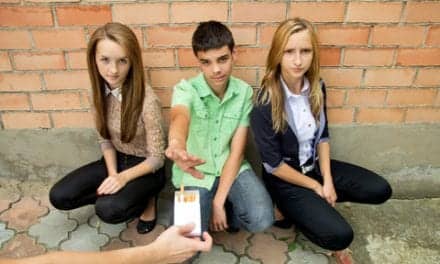 Some More Vulnerable to Nicotine Addiction Than Others: Study 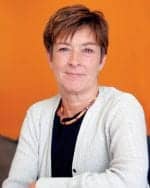