The US Centers for Disease Control and Prevention says Tuesday that the new count includes "a number of hospitalizations." CDC officials had said there had been just one person hospitalized. 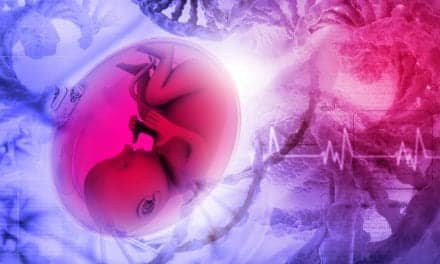 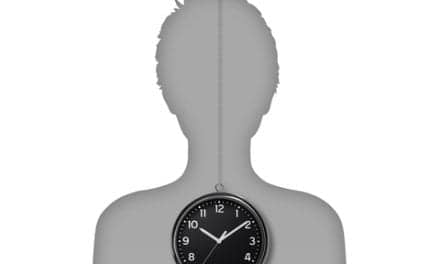