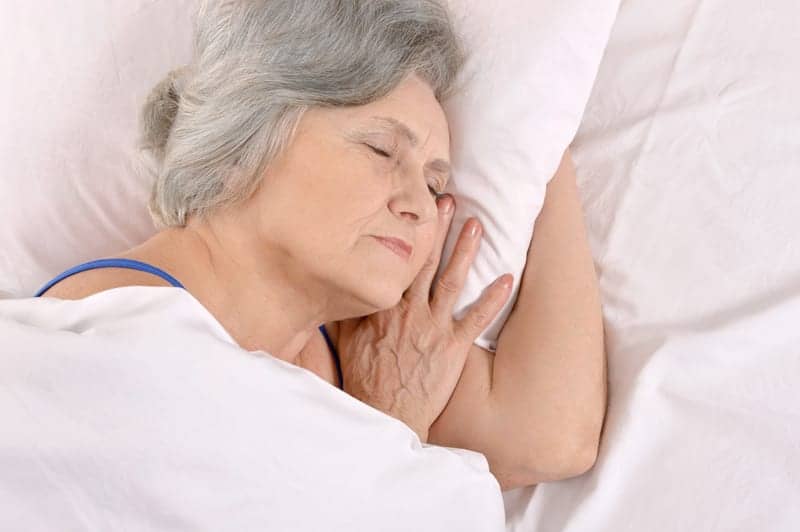 A recent study suggests that people who get a good night’s sleep and exercise regularly may have a lower risk of a stroke.

Researchers found that among almost 300,000 US adults, those who routinely slept seven to eight hours a night were 25% less likely to have a stroke, compared to people who got either less or more sleep.

The highest stroke risk was seen among “long sleepers,” who spent at least eight hours in bed each night. But short sleepers — those who slept less than seven hours each night — also showed an elevated risk.

However, the findings don’t prove that sufficient sleep can actually prevent strokes, only that there’s a link between getting the right amount of sleep and stroke risk.

Still, the researchers said the findings do highlight the potential importance of sleep in stroke risk — something that has not gotten much attention.

“Some of us look at sleep as the enemy. It gets in our way of doing things,” said lead researcher Azizi Seixas, of the Center for Healthful Behavior Change at NYU Langone Medical Center, in New York City.

But, Seixas said, there is growing evidence that when it comes to healthy lifestyle choices, sufficient sleep is the “third pillar,” along with a balanced diet and regular exercise.

Read the full story at www.healthday.com 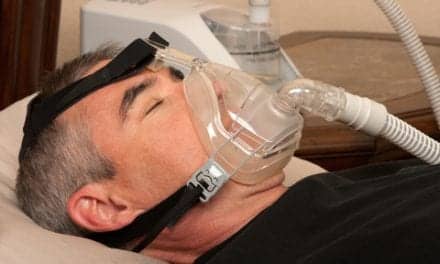