Gilead Sciences Inc, Foster City, Calif, has announced the initiation of a Phase IV study evaluating Letairis® (ambrisentan 5 mg and 10 mg tablets) in patients with pulmonary arterial hypertension (PAH) who did not show an optimal response to sildenafil monotherapy.

The study, known as ATHENA-1, is randomized, double blind, and placebo-controlled. It is the first of several Phase IV studies Gilead has planned for 2008 and 2009.

ATHENA-1 will evaluate whether the addition of Letairis to sildenafil is safe and effective in PAH patients who did not have an optimal response on sildenafil therapy alone. The primary objective of ATHENA-1 is to evaluate any change in pulmonary vascular resistance (PVR). A progressive increase in PVR is a measurable biological attribute of PAH. 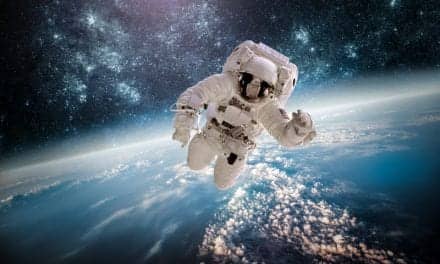 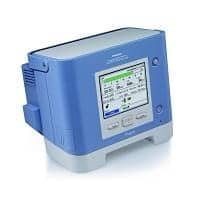