Protection against whooping cough waned during the 5 years after the fifth dose of the combined diphtheria, tetanus, acellular pertussis (DTaP) vaccine, according to researchers from the Kaiser Permanente Vaccine Study Center. The fifth dose of DTaP is routinely given to 4- to 6-year-old children prior to starting kindergarten.

The study appears in the current online issue of the New England Journal of Medicine.

This is the first study to specifically focus on the large population of highly vaccinated children who had exclusively received DTaP vaccines since birth and for whom enough time had passed since their fifth dose that DTaP vaccine waning could be measured, said the researchers. They explained that the study period included a large pertussis outbreak that occurred in California during 2010. Researchers examined the relationship between time since vaccination with the likelihood of a positive pertussis test in the Kaiser Permanente Northern California population, which includes 3.3 million members in an integrated care system with electronic medical records and a central laboratory.

Researchers compared 277 children, 4 to 12 years of age, who were positive for pertussis with 3,318 children who were negative for pertussis and separately with 6,086 matched controls. They assessed the risk of pertussis in children from 2006 to 2011 in California relative to the time since the fifth dose of DTaP and found that protection from pertussis after the fifth dose of DTaP vaccine wanes more than 40% each year. The amount of protection remaining after 5 years depends heavily on the initial effectiveness of the fifth dose of DTaP, according to Nicola Klein, MD, PhD, co-director of the Kaiser Permanente Vaccine Study Center and the lead author of the study.

"The findings suggest that whooping cough control measures may need to be reconsidered. Prevention of future outbreaks may be best achieved by developing new pertussis-containing vaccines or reformulating current vaccines to provide long-lasting immunity," said Klein.
"That said, the DTaP vaccine is effective and remains an important tool for protection against whooping cough for children and the communities in which they live, and following current CDC recommendations remains important." 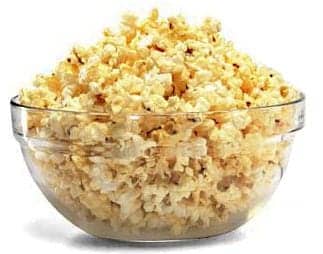