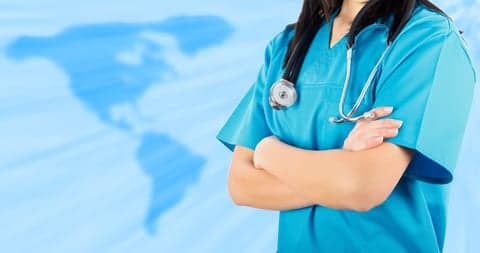 Through their research, released in the August issue of the journal Health Affairs, study authors David Bradford and Anne Mandich found higher rates of pertussis, or whooping cough, in states that allowed philosophical exemptions and used a standardized exemption form.

Vaccination exemption rates have increased drastically in the past 10 years, according to the study, due largely to religious and philosophical reasons, which fall under the nonmedical exemption category. All but three states allow exemptions based on religious reasons. Only 17 allow philosophical exemptions. And 39 states use a standardized exemption form.

“We are seeing a significant association between pertussis rates and vaccination exemption,” said Bradford, who is the Busbee Chair in Public Policy in the UGA School of Public and International Affairs. “States with stricter policies have lower pertussis rates, which shows that policymakers do have it within their power to further limit the spread of these diseases.”

Get the full story at www.uga.edu