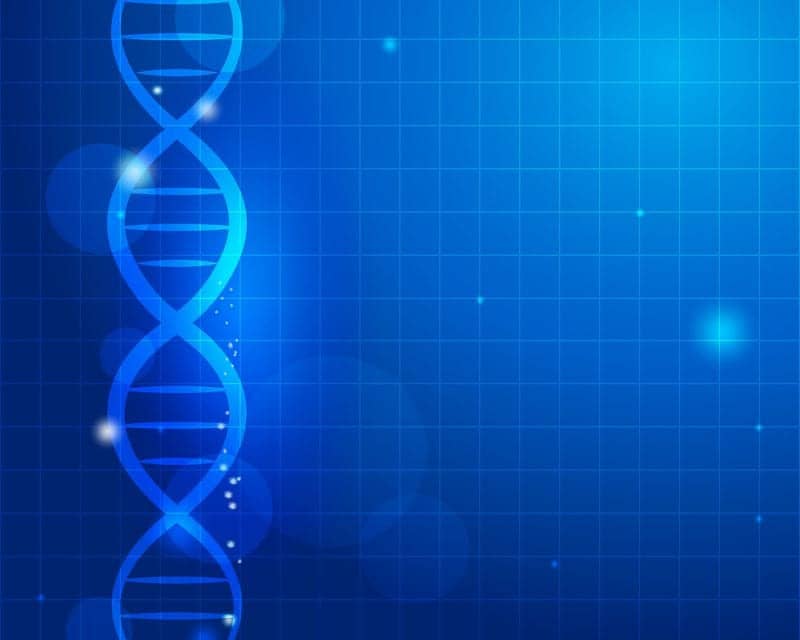 Researchers have determined how small differences in a particular region of the mouse genome can alter nicotine consumption.

Nicotine binds to and activates specific receptors on nerve cells in the brain that can also bind the neurotransmitter acetylcholine. These receptors are made up of five subunits, and human genetic studies show that changes in a single subunit can alter nicotine behavior. In a recent issue of Neuropharmacology, the researchers focused on the gene that encodes the beta-3 subunit, which is found in areas of the brain important in drug behavior.

According to Kamens, in humans, two naturally occurring variants in the area of the genome that initiates expression of genes linked to nicotine use have been identified. People carrying the more common version of the beta-3 subunit of nicotinic acetylcholine receptors — the major allele — are more likely to have problems with nicotine use. People with the less common version — the minor allele — are protected against nicotine dependence. The minor allele differs from the major allele in having three differences in the DNA sequence in the area involved in turning on nicotine-related genes. Previous work also shows that expression of the minor allele results in less of the beta-3 protein being made.