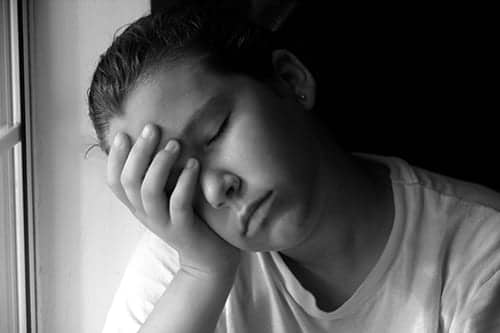 Teenagers who self-report feeling drowsy mid-afternoon also tend to exhibit more anti-social behavior such as lying, cheating, stealing and fighting. Now, research from the University of Pennsylvania and the University of York, in the United Kingdom, shows that those same teens are 4.5 times more likely to commit violent crimes a decade and a half later.

“It’s the first study to our knowledge to show that daytime sleepiness during teenage years are associated with criminal offending 14 years later,” said Adrian Raine, the Richard Perry University Professor with appointments in the departments of Criminology and Psychology in the School of Arts & Sciences and the Department of Psychiatry in Penn’s Perelman School of Medicine.

He and Peter Venables, an emeritus psychology professor at the University of York, published their findings in the Journal of Child Psychology and Psychiatry.

Raine had collected the data for this work 39 years earlier, as part of his Ph.D. research (studying under Venables) but had never analyzed it. Recently, he began noticing cross-sectional studies, those that analyze multiple behaviors at a single point in time, connecting sleep and behavioral problems in children. He dug out his old dissertation work to look for a link between these and illegal behavior in adulthood.

“A lot of the prior research focused on sleep problems, but in our study we measured, very simply, how drowsy the child is during the day,” Raine said.

To get at this information, he tested 101 15-year-old boys from three secondary schools in the north of England. At the start and end of each lab session, which always ran from 1 to 3 p.m., he asked participants to rate their degree of sleepiness on a 7-point scale, with 1 being “unusually alert” and 7 being “sleepy.” He also measured brain-wave activity and sweat-rate responses to stimuli, which indicates the level of attention a person pays to a tone being played over headphones. This represents brain-attentional function, Raine said.

Next he collected data about anti-social behavior, both self-reported from the study participants, as well as from two or three teachers who had worked with each teen for at least four years.

“Both are helpful. There are kids who don’t really want to talk about their anti-social behavior, and that’s where the teacher reports really come in handy,” Raine said. “Actually, the teacher and child reports correlated quite well in this study, which is not usual. Often, what the teacher says, what the parent says, what the child says — it’s usually three different stories.”

Finally, Raine conducted a computerized search at the Central Criminal Records Office in London to suss out which of the original 101 had a criminal record at age 29. Excluding minor violations, focusing instead on violent crimes and property offenses and only those crimes for which participants were convicted, the researchers learned that 17 percent of participants had committed a crime by that point in adulthood.

With these data in hand, Raine also incorporated the study participants’ socioeconomic status. He found a connection.

“Is it the case that low social class and early social adversity results in daytime drowsiness, which results in inattention or brain dysfunction, which results 14 years later in crime? The answer’s yes,” he said. “Think of a flow diagram from A to B to C to D. Think of a chain. There is a significant link.”

The researchers stress that drowsiness in and of itself doesn’t always predispose a teenage boy to becoming anti-social. And many children with sleep problems do not become lawbreakers. But the researchers did find that those with sleepiness and a greater frequency of anti-social behavior during teenage years had higher odds of a life of crime later.

Knowing this could potentially help with a simple treatment plan for children with behavioral issues: Recommend they get more sleep at night.

“That could make a difference not just for anti-social behavior at school with these teenage kids but more importantly, with later serious criminal behavior,” Raine said. “More sleep won’t solve crime, but it might make a bit of a dent.” 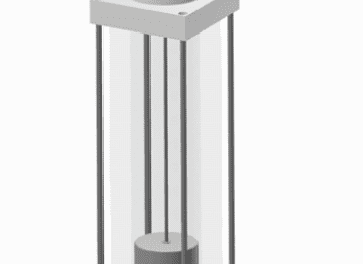 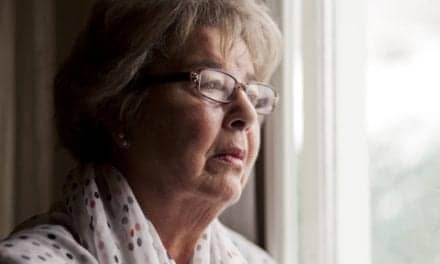