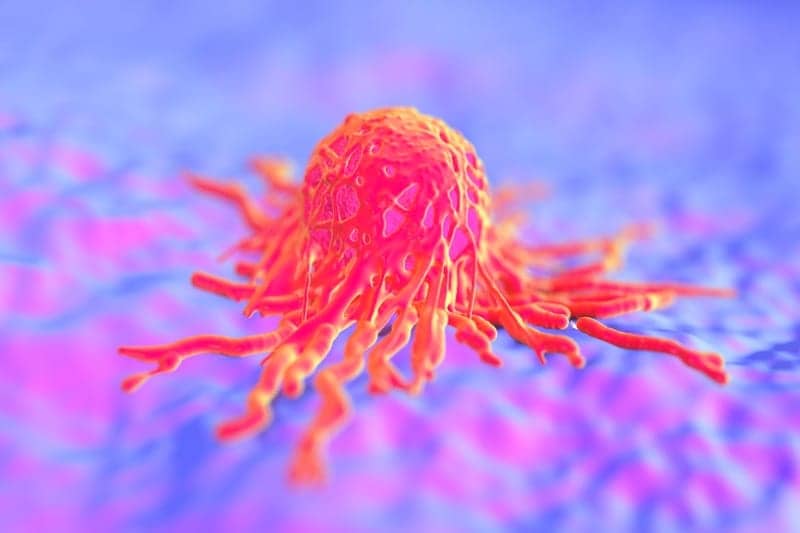 According to new research, hypoxia, a side effect of sleep apnea, may worsen outcomes for cancer patients and promote blood vessel growth in tumors.

Researchers studied 24 mice with kidney tumors, 12 of which were exposed to varying oxygen levels, simulating the intermittent hypoxia caused by sleep apnea.

The team explains that these cells can mature to create blood vessels in tumors; blood vessels supply tumors with the resources they need to grow and spread, or metastasize, to other parts of the body.

In addition, the researchers found that mice exposed to intermittent hypoxia also showed an increase in circulating levels of vascular endothelial growth factor (VEGF) – a protein that is known to boost blood vessel formation.

Overall, the team believes the findings indicate that sleep apnea may worsen outcomes for cancer patients through hypoxia-induced blood vessel growth in tumors.

Read the full story at www.medicalnewstoday.com 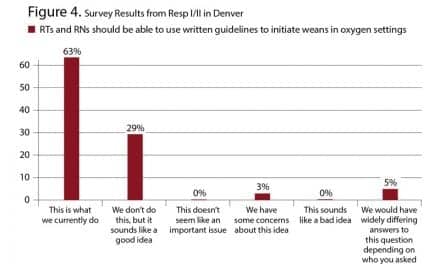