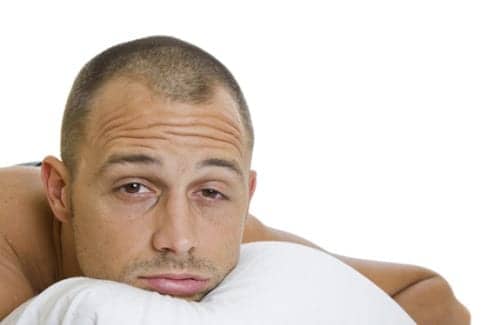 One night of sleep deprivation and six months on a high-fat diet could both impair insulin sensitivity to a similar degree, demonstrating the importance of a good night’s sleep on health, according to a study that will be presented Nov 5 at The Obesity Society Annual Meeting at ObesityWeek 2015 in Los Angeles.

This study, conducted by Josiane Broussard, PhD, and colleagues from Cedars-Sinai Medical Center in Los Angeles, CA, used a canine model to examine whether sleep deprivation and a high-fat diet affect insulin sensitivity in similar ways. The findings will be presented during a poster

When the body becomes less sensitive to insulin (“insulin resistant”), it needs to produce more insulin to keep blood sugar stable. This may eventually lead to Type 2 diabetes, a disease where the body’s insulin response doesn’t work properly and there is too much sugar in the blood. Diabetes is associated with a number of serious complications, including heart disease. Individuals with obesity are more likely to develop insulin resistance and subsequently, diabetes.

“Research has shown that sleep deficiency and a high-fat diet both lead to impaired insulin sensitivity, but it was previously unknown which leads to more severe insulin resistance,” said Dr Broussard. “Our study suggests that one night of total sleep deprivation may be as detrimental to insulin sensitivity as six months on a high-fat diet. This research demonstrates the importance of adequate sleep in maintaining blood sugar levels and reducing risk for metabolic diseases like obesity and diabetes.”

To conduct the study, the researchers measured insulin sensitivity in eight male dogs before and after diet-induced obesity. Prior to the high-fat feeding, researchers used an IV glucose tolerance test to measure insulin sensitivity in dogs that had one night of sleep deprivation, and compared results to dogs that had a normal night’s sleep. The dogs were then fed a high-fat diet for six months, at which point they were tested again.

Children in Daycare at Increased Risk for Catching Respiratory Infections