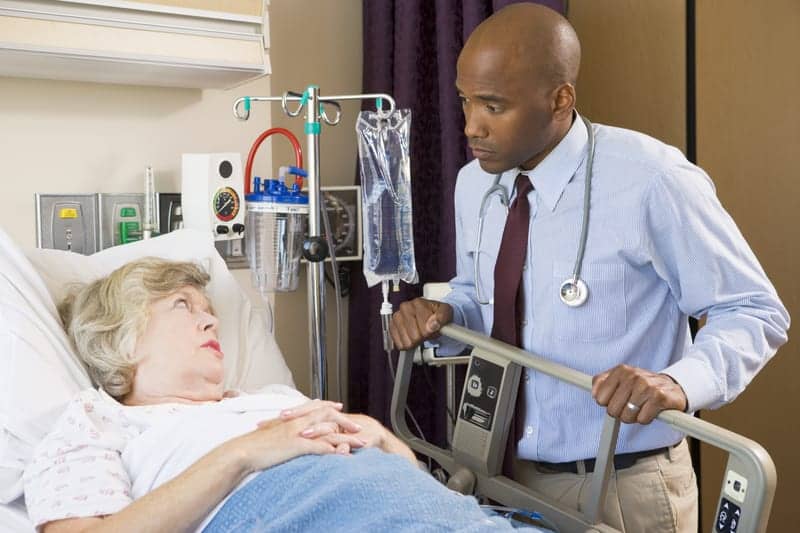 A shorter length of stay in the hospital may be detrimental for seniors after researchers discovered an association with earlier readmissions (within seven days), according to a study published in the Journal of the American Geriatrics Society and reported by HealthDay News.

Researchers from University of Colorado in Aurora conducted a secondary analysis of the 2011 Healthcare Cost and Utilization Project State Inpatient Databases for California, Massachusetts, and Florida, HealthDay News reported. They were looking for factors tied to readmission for patients aged 65 years and older who were discharged from hospital to a PAC facility.

According to results, 81,173 hospital readmissions were identified from PAC facilities in the first 30-days after discharge from hospital. The study found readmission within seven days “correlated with being older, white, urban, having fewer comorbid illnesses, and having a higher number of previous hospital admissions; patients readmitted in the first week less commonly had Medicare as a payer,” according to HealthDay News.

In addition, researchers reported that early readmission risk decreased with longer index hospital length of stay and concluded that “for this comorbid, older population, a shorter hospital stay may be detrimental.”