African American men younger than 39 years, as well as those between 50 and 59 years, have a higher apnea-hypopnea index (AHI) compared to white men of the same ages, even after controlling for body mass index (BMI), according to new research. However, the study found no difference in mortality between African Americans and whites with OSA among the participants.

After studying 512 patients for three years, researchers discovered that among participants aged 50 to 59 years, being an African-American man increased AHI by 2.79 breathing events per hour of sleep. No differences in AHI were found between African American women and white women.

“The results show that in certain age groups, after correcting for other demographic factors, the severity of sleep apnea as measured by the apnea-hypopnea index is higher in African American males than Caucasian males,” said James A. Rowley, MD, professor of internal medicine at the Wayne State University School of Medicine in Detroit.

Rowley noted that the mechanism for a racial difference in sleep apnea severity is unclear, but that possibilities include anatomical differences that affect the upper airway mechanics and collapsibility, as well as differences in the neurochemical control of breathing. 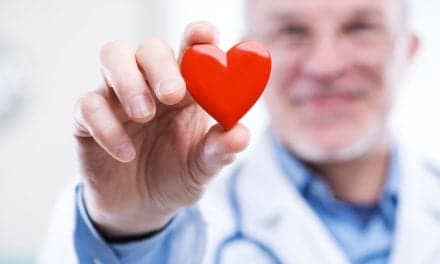 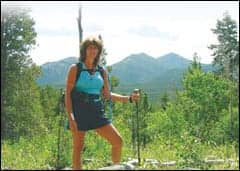