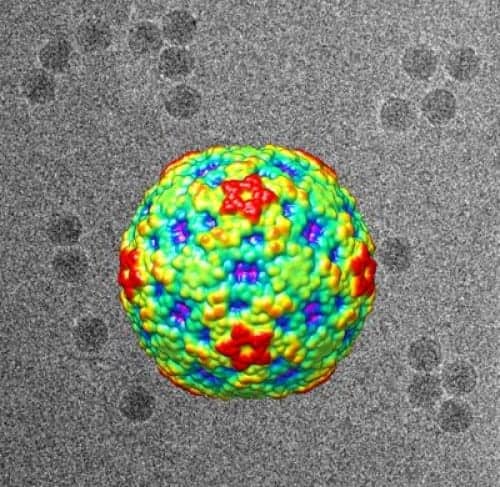 Researchers have found the genetic signature of enterovirus D68 (EV-D68) in half of children in California and Colorado diagnosed with acute flaccid myelitis between 2012 and 2014.

The finding strengthens the association between EV-D68 infection and acute flaccid myelitis, which developed in only a small fraction of those who got sick. The scientists could not find any other pathogen capable of causing these symptoms, even after checking patient cerebrospinal fluid for every known infectious agent.

Researchers analyzed the genetic sequences of EV-D68 in children with acute flaccid myelitis and discovered that they all corresponded to a new strain of the virus, designated strain B1, which emerged about four years ago and had mutations similar to those found in poliovirus and another closely related nerve-damaging virus, EV-D70. The B1 strain was the predominant circulating strain detected during the 2014 EV-D68 respiratory outbreak, and the researchers found it both in respiratory secretions and — for the first time — in a blood sample from one child as his acute paralytic illness was worsening.

Passionate Professionals to be Honored by Instrumentation Laboratory 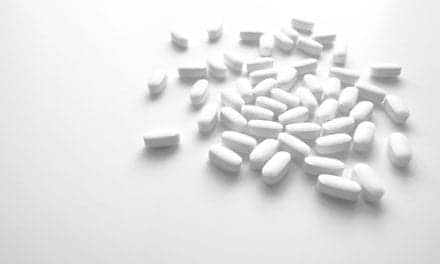