Scientists have uncovered how bird flu adapts in patients, which could give scientists a new way to monitor the disease, leading to new ways to prevent a pandemic. The H5N1 bird flu has a high mutation rate and exists as a multitude of variants called H5N1 bird flu quasispecies, and each one is slightly different from the others.

“This study shows that the H5N1 virus is adapting each time it infects a human,” says Professor Prasert Auewarakul MD, from Mahidol University, Thailand. “Such adaptations may lead to the emergence of a virus that can cause a pandemic. Our research highlights the need to control infection and transmission to humans to prevent further adaptations.”

Although the H5N1 bird flu has a great ability to spread, it cannot yet be transmitted efficiently from human to human, indicating the virus is not fully adapted to its new host species. Regardless, this recent discovery by scientists shows that mutations in the virus could eventually result in a pandemic. The scientists found that some of the mutations were more frequent than others, indicating there may be adaptive changes that make the virus more efficient at infecting humans. Most of these mutations were found in the area required for the virus to bind to host cells.

“The mutations needed for the emergence of a potential pandemic virus are likely to originate and be selected within infected human tissues,” says Auewarakul.

The findings, published in the August issue of the Journal of General Virology, supplies genetic markers to help scientist monitor bird flu viruses with pandemic potential.

For more information on the threat of a bird flu pandemic, listen in on RT’s Disaster Preparedness podcast series. 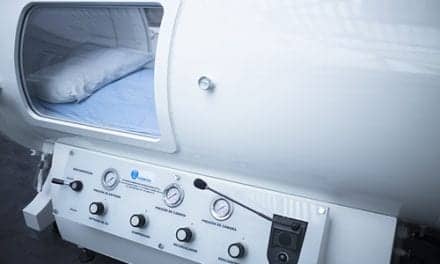