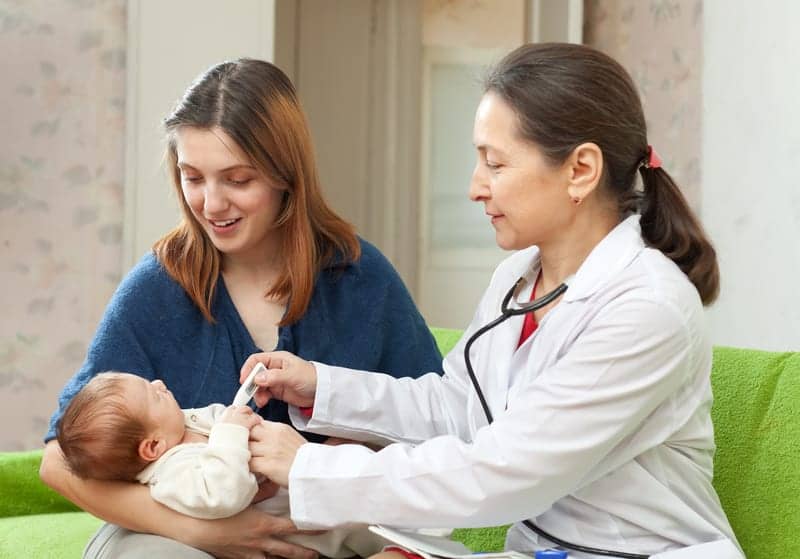 A new study published in JAMA reveals that infants who experience recurrent viral respiratory tract infections in the first 6 months of life may have an increased risk for a diagnosis of type 1 diabetes by the age of 8. To investigate the link between early-life respiratory tract infections and type 1 diabetes, Dr Anette-Gabriele Ziegler, a co-author of the study, and colleagues analyzed data from 295,420 infants who were born between 2005-2007 in Bavaria, Germany, and were followed-up for an average of 8.5 years.

The research team also notes that infants who developed a viral infection between birth and 5.9 months of age were at a greater risk for type 1 diabetes by the age of 8 those who did not develop a viral infection. The authors were unable to adjust the results to account for factors that may influence the findings, such as family history of type 1 diabetes among the children. However, the researchers believe their findings provide further evidence that early respiratory tract infections may raise the risk of type 1 diabetes, according to Medical News Today.

The researchers write, “It is unknown whether the association with early infections reflects increased exposure to virus or an impairment of the immune system response, perhaps due to genetic susceptibility. However, the association of respiratory tract infections in the first 6 months with type 1 diabetes is consistent with smaller studies assessing autoantibody development, suggesting that the first half-year of life is crucial for the development of the immune system and autoimmunity.”