By blending into the cells of its human host, Legionella pneumophila bacteria manages to avoid cells that would destroy it. For the first time, scientists are able to describe the mechanism that helps this bacteria conceal itself. Research led by the Basque biosciences research centre, CIC bioGUNE, explored the structure of the Legionella SidD protein, which is involved in the interference of cell processes during infection. Teams from the US National Institutes of Health (NIH) and the National Supercomputation Centre in Barcelona (BSC) contributed to the study.

The strategy of the bacteria involves releasing about 300 proteins into the cell, which then act on the host proteins in order to avoid being recognized as an infectious agent, allowing them to go unnoticed during the time necessary to replicate.

One of these proteins, called the Legionella SidD protein, regulates a chemical modification involved in the process of intracellular camouflage. Once the Legionella has managed to multiply itself, the SidD protein unblocks cellular processes which favor the advance of the infection. 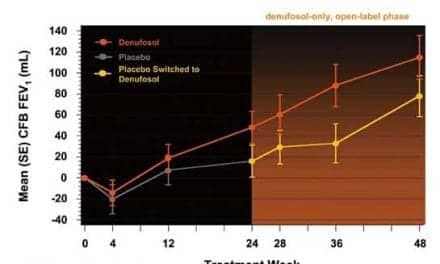 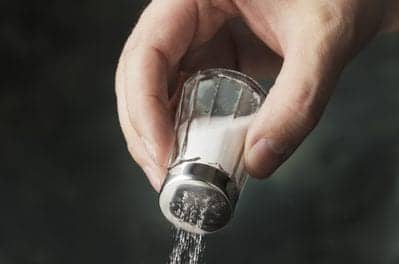