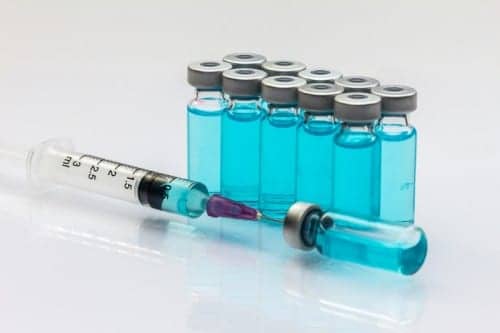 A new study published in JAMA by researchers from Emory University analyzed measles and pertussis outbreak data since 1977 and found that a majority of cases occurred in those unvaccinated.

According to the study, among those who caught measles, 57% had not been vaccinated. Of the 970 whose data were available, 574 were unvaccinated, although they were eligible for vaccination, and 71% of these had exemptions for religious or philosophical rather than medical reasons. This represented 42% of the total number of those who caught measles.

In addition, of the five largest pertussis outbreaks recorded since January 1977, 24-45% of people were either unvaccinated or incompletely vaccinated. In eight of the 12 outbreaks with vaccination data, 59-93% of those who were unvaccinated had refused vaccination.

However, a number of outbreaks occurred in populations that were highly vaccinated, suggesting that immunity itself is on the decline.