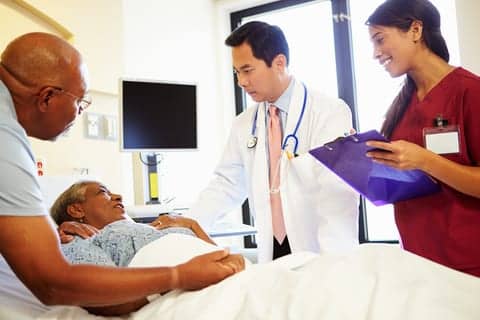 There has been a substantial reduction in racial differences in survival after in-hospital cardiac arrest, with a greater improvement in survival among black patients compared with white patients, according to a study published by JAMA Cardiology.

Saket Girotra, MD, SM, of the University of Iowa Carver College of Medicine, Iowa City, and colleagues conducted a study that included 112,139 patients from the GWTG-Resuscitation registry from January 2000 through December 2014 with in-hospital cardiac arrest who were hospitalized in intensive care units or general inpatient units.

The study notes some limitations, including that participation in GWTG-Resuscitation is voluntary, and the results may not be generalizable to nonparticipating hospitals.

“Further understanding of the mechanisms of [the improvement found in this study] could provide novel insights for the elimination of racial differences in survival for other conditions,” the authors write.