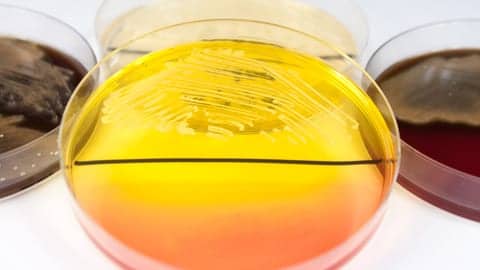 An analysis of twins showed that a person’s environment plays a greater role than their genetics in the nasal colonization of bacteria.

The findings raise the possibility that nasal microbiota can be “manipulated” to prevent Staphylococcus aureus colonization and subsequent infection, according to researchers.

“This study is important because it suggests that the bacteria in the nose are not defined by our genes and that we may be able to introduce good bacteria to knock out the bad bugs like [S. aureus],” Lance B. Price, PhD, director of the Center of Microbiomics and Human Health at the Translational Genomics Research Institute in Arizona, said in a press release. “Using probiotics to promote gut health has become common in our culture. Now we’re looking to use these same strategies to prevent the spread of superbugs.”

Price, along with Cindy M. Liu, MD, MPH, PhD, a pathology resident at Johns Hopkins School of Medicine, and colleagues analyzed the nasal microbiome of 46 monozygotic and 43 dizygotic twin pairs from the Danish Twin Registry to discover whether host genetics or their environments determine resident nasal microbiota, and how interactions between bacteria in the nasal cavity influence S. aureus colonization.

DNA sequencing showed that host genetics played no significant role in the composition of nasal microbiota, and contrary to previous studies suggesting that men are at higher risk for S. aureus nasal colonization than women, gender was not associated with a greater likelihood of colonization.