The study found that six out of 10 babies born in the Kitikmeot region were likely to be hospitalized in the first year of their lives. That rate is 10 times higher than that of the overall Canadian population, according to study co-author Dr. Kami Kandola, a medical health officer with the Stanton Territorial Hospital.

The findings appear in the January issue of EpiNorth, an online epidemiology newsletter published by Canada’s Department of Health and Social Services. 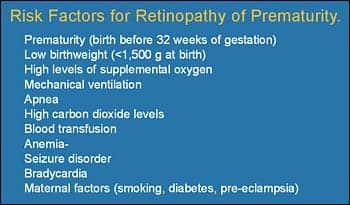 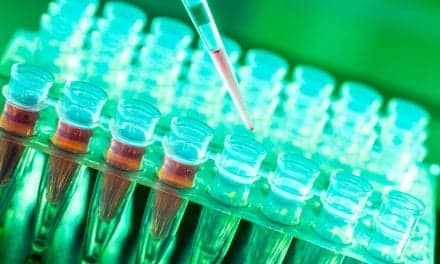